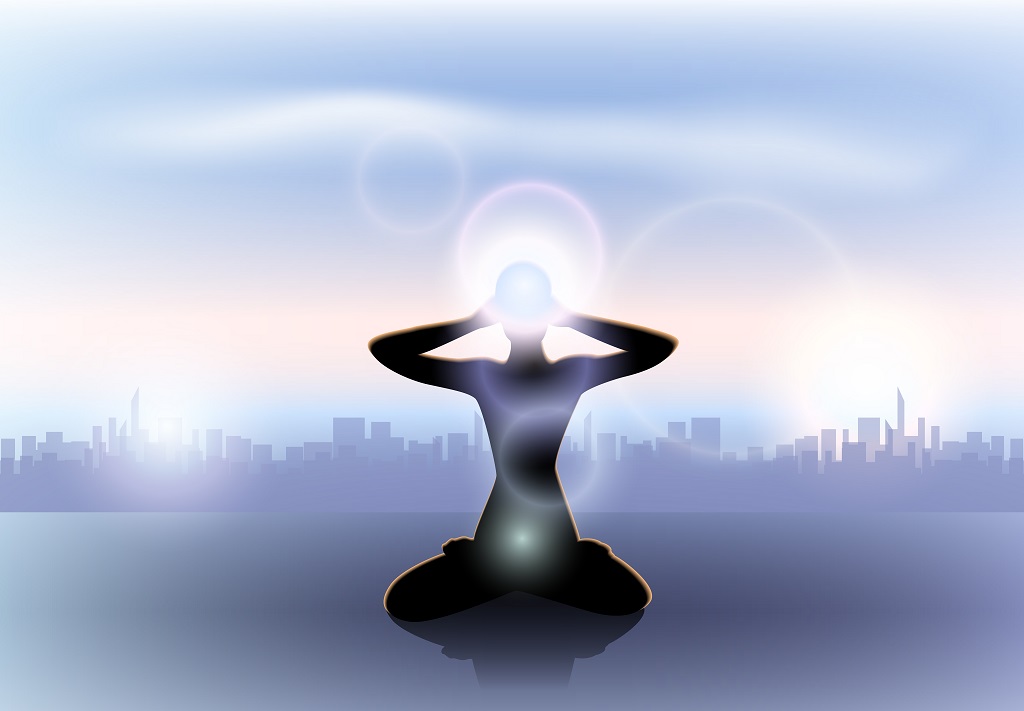 Human life is a series of highs and lows. Each one of us faces situations where our intuition often guides us. This intuition sometimes feels like an inner voice guiding us through the difficulties. The Third Eye Chakra is this powerful intuition or the sixth sense that allows us to live a balanced life.

It is the ultimate power source in the human body, which is responsible for the realistic illusions and spaces of higher consciousness.

To get a deeper understanding of the third eye chakra concept, it is essential to understand the prerequisites, i.e., the general knowledge of this chakra, it’s sources, and the healing process.

So, let’s learn more about them and see how the third eye chakra can help you live a life full of meaning, wellness, and balance.

Where Is It Located?

It is the sixth chakra in Sanskrit. It is also known as the ‘Ajna’ chakra. This chakra is the energy center of our body, which helps to open the door of spiritual enlightenment in coherence with the balance of other chakras.

The location of this chakra is in the middle of the brow (forehead) just above the eyes.

This chakra has connotations with the color indigo. This color is most commonly associated with in-depth knowledge, wisdom, and intuition, and that is what the chakra stands for as well.

Moreover, the pineal gland within the mind, as can be seen in its symbol.

What Are the Physical Conditions Connected with The Third Eye Chakra?

Because of its prime location between the eyes, the chakra is more connected with the brain, the eyes, and the nose. If it is disturbed, these are the primary organs that will be affected by it. Often, a disturbing third eye chakra can lead to severe illnesses among individuals. Some of those include:

What Are the Mental or Emotional Conditions Connected with It?

Now that you know the problems an imbalanced chakra can lead to, you must know the indications for its imbalance as well. So, here is a list of most common symptoms of an unhealthy third eye chakra which you need to look for:

Use Ajna Stones to Heal The Third Eye Chakra

Third Eye chakra stones are healing gems for you to use. They’re full of natural healing properties and can be worn in various forms. You can use them in the way of jewelry, such as bracelets, rings, or necklaces.

Here if the list of top healing Ajna stones: 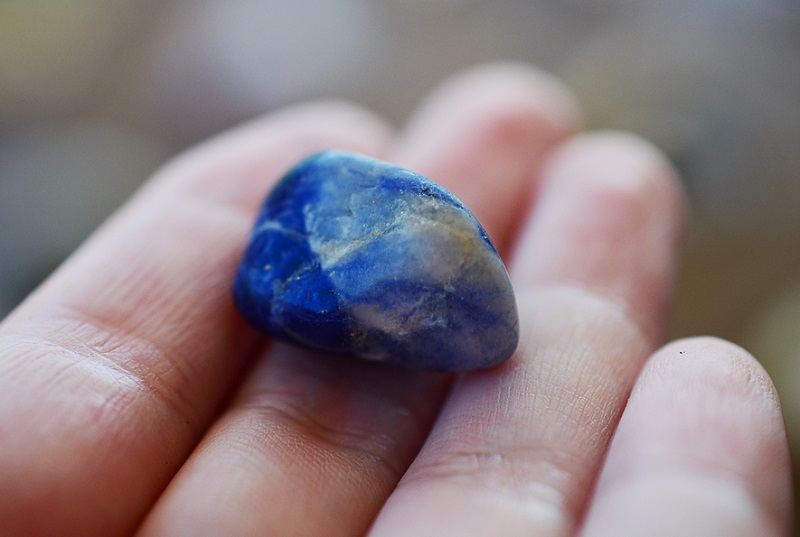 All of these stones will help you heal your chakra. However, the first three stones are the most widely used ones. They are believed to show the best results and are used by many spiritual experts as well. To know more about their healing properties, head over to read the article, Third Eye Chakra Stones.

Other Ways of Healing The Third Eye Chakra

There are many other practices that you can adopt to heal your third eye chakra. Remember, the more you incorporate these practices in your daily life, the more they’ll benefit you in the long run.

It’s not just about practicing them till you have a healed third eye chakra. But more so, about making them a part of your life so you can continue to be the best version of yourself.

Here are the few best practices that you can adopt to heal your third eye chakra: 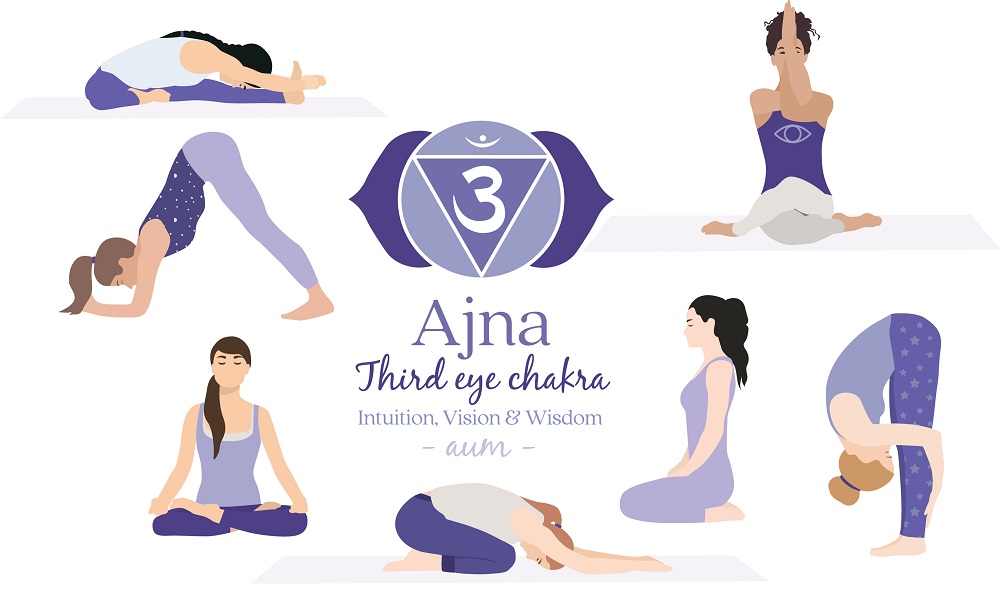 Other than these, anything purple is beneficial for the third eye chakra due to its association with this color.

The third eye chakra is a highly spiritual and mysterious chakra of the body. Here are some of the most exciting things to know about this chakra that will leave you positively surprised and push you to heal it.

The Center Of All Chakras

The Actual Shape Is Not An Eye

You might think that it is shaped like an eye. After all, the name and the symbol does portray such an image. However, many Yogis and spiritual people have experienced and seen it, and they maintain that the chakra is somewhat of a square-shaped or like a star figure.

It Can Help You Find The Meaning Of Life

We all know that the human mind is capable of so much more than the eye can see. Staying in touch with the third eye chakra can open up gates to the spiritual realm. If you actively try and open it, it will bestow the mysteries of the universe on you.

The third eye chakra is your doorway to the realm of contentment. A healthy chakra will allow you to live a balanced and healthy life. It will ultimately enable you to be extremely self-confident and be the best version of yourself. So, try and keep it balanced for a life full of intuition, wisdom, and creative energy.

To unblock your chakra